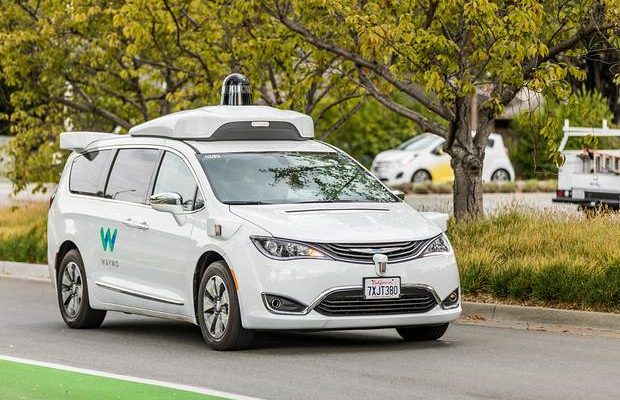 California will allow fully autonomous cars without safety drivers to test on public roads for the first time. The state’s Department of Motor Vehicles announced the change today, which outlines a permitting process for companies wishing to deploy driverless vehicles without anyone behind the wheel.

“This is a major step forward for autonomous technology in California,” DMV Director Jean Shiomoto said in a statement. “Safety is our top concern and we are ready to begin working withmanufacturers that are prepared to test fully driverless vehicles in California.”

Last October, the California DMV issued revised regulations governing the safe deployment of autonomous vehicles on public roads. Among their many provisions, the new rules would allow autonomous cars without steering wheels, foot pedals, mirrors, and human drivers behind the wheel to be tested on its roads starting in 2018. CALIFORNIA IS AN OBVIOUS HOTBED FOR AUTONOMOUS VEHICLE TESTING

Today, the state’s Office of Administrative Law approved the regulations that would permit fully driverless testing. A public notice will go up on the DMV’s website on March 2nd, which starts a 30-day clock before the first permits can be issued on April 2nd. Companies can apply for three types of permits: testing with a safety driver, driverless testing, and deployment.

California is an obvious hotbed for autonomous vehicle testing, so changes made to the state’s rules governing these tests are followed closely by companies like General Motors, Waymo, and Uber that are developing fleets of self-driving cars for public use. There are currently 50 companies testing nearly 300 autonomous vehicles that are licensed with the DMV, officials said.

Nearly 1,000 safety drivers are licensed to test those vehicles, but after the state’s rules go into effect, companies would be allowed to deploy cars without any human behind the wheel.

Congress is currently considering legislation that would allow companies to manufacture and deploy cars without traditional controls like pedals and steering wheels. The proposed bills would also preempt states from establishing their own laws overseeing autonomous testing, which could clash with California’s well-established system. But the bill is stalled in the Senate, with several lawmakers expressing concern about the amount of leeway offered to the private sector.

Previous: Apple Spaceship
Next: His 2020 Campaign Message: The Robots Are Coming