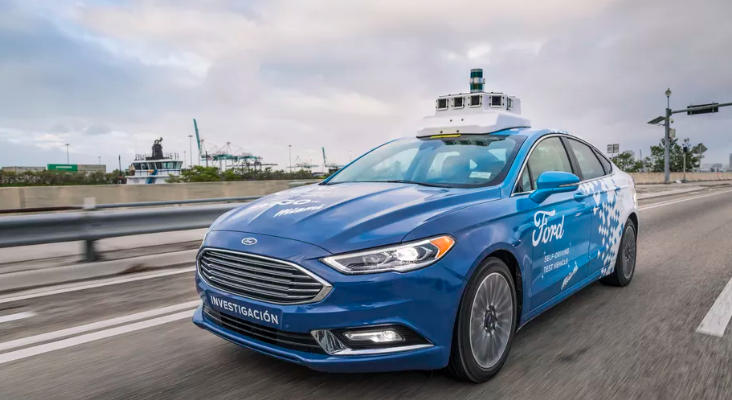 Senators have been negotiating for over a year to pass a bill that would pave the way for a regulatory framework that would govern autonomous cars. As the end of the year approaches, lawmakers are launching one last push to pass comprehensive legislation.

The AV START Act is sponsored by the Senate Commerce Committee Chairman John Thune (R-SD), but hasn’t moved onto the floor after Democrats like Sens. Diane Feinstein (D-CA) and Richard Blumenthal (D-CT) voiced concerns about the bill. The opposing lawmakers cited frustrations over safety standards, privacy, and whether consumers should be forced into private arbitration over legal complaints. Many of those concerns have since been addressed, according to an updated bill text and summary document obtained by The Verge.

If enacted, the bill would loosen up many of the federal regulations pertaining to self-driving vehicles. AV manufacturers like Tesla and General Motors would be able to develop and market these vehicles without specific regulatory action. At the same time, the bill would collect crash information federally for Level 2 self-driving systems like Tesla’s Autopilot and GM’s Super Cruise.

This legislation also has the power to determine what these vehicles look like in the future, allowing for automakers to manufacture vehicles without steering wheels, gas, and brake pedals so long as the Department of Transportation exempts them from the Federal Motor Vehicle Safety Standards (FMVSS).

These new changes to the bill would require vehicles without these traditional systems, like steering wheels, to pass all other existing occupant protection requirements.

“Too many of these systems are not properly understood by consumers and end up being misused,” Sam Abuelsamid, senior policy analyst for Navigant Research said. “When not properly understood, Level 2 systems like Tesla Autopilot can lull a driver into a false sense of security and lead to a reduction in safety.”

The revised draft also requires manufacturers to ensure that the vehicle can detect all types of traffic, including from pedestrians, bicyclists, and motorcyclists. The original copy allowed accident claims to be moved into arbitration, but the sponsors of the legislation have added new protections for consumers. Under the new changes, forced arbitration would be removed in cases that included the death or serious injury of the driver.

Time is running out for lawmakers to force this legislation to a vote on the floor. The House unanimously approved the bill in September 2017, but it has yet to budge outside of committee in the Senate. In order to pass, the measure could still be brought up for a unanimous consent vote, which would require all senators to vote affirmatively to move forward. That route may be unsuccessful seeing as how opposed some Democrats have been to the bill. Members could also vote to include the measure as an amendment to a must-pass spending bill. After today, the lawmakers have decided to push the deadline for a government shutdown further, leaving room for more negotiation in the coming weeks.

Updated 12/4/18 5:00 p.m.: The story has been updated, removing the line that drivers of self-driving vehicles would be required to take a vision test. The car itself would be subject to a vision test, not the driver.