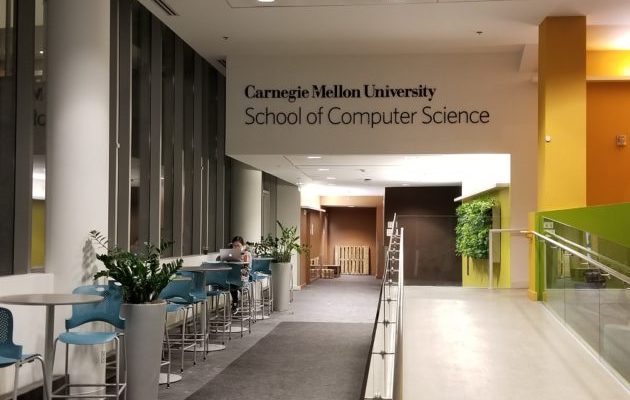 The University of Washington’s inclusion in to the top 5 suggests Seattle is rising as an AI hub to rival Silicon Valley. CMU and MIT’s robust computer science and engineering departments make them unsurprising leaders in the field.U.S. News ranked artificial intelligence programs as part of its broader set of reports on the top graduate programs in the nation. In computer science programs overall, CMU, MIT, Stanford, and Berkeley tied for No. 1, while UW tied with Cornell University for No. 6. In computer engineering, UW tied for No. 9.The rankings are based on a combination of statistical data that reflects the quality of each program, and surveys asking experts and academics to evaluate programs.

The University of Washington has been investing heavily in its computer science program, raising more than $100 million to fund a brand-new, state-of-the-art facility from donors including Bill and Melinda Gates, Microsoft, Amazon, and Google. The building will allow the UW to double enrollment at what’s now known as the Paul G. Allen School of Computer Science & Engineering, after the Microsoft co-founder.

“From health care and human services, to public policy, to computer science and engineering, the University of Washington is home to world-class learning and discovery, and we are honored that the U.S. News rankings reflect the excellence of our students, faculty and research,” UW President Ana Mari Cauce said in a statement.

Monica Nickelsburg is GeekWire’s Civic Innovation Editor, covering technology-driven solutions to urban challenges and the intersection of tech and politics. Before joining GeekWire, she worked for The Week, Forbes, and NBC. Monica holds a BA in journalism and history from New York University. Follow her @mnickelsbur

Previous: How Can Your E-Commerce Business Leverage The AI Trend?
Next: קול קורא להרצאות – PyCon ישראל 2018