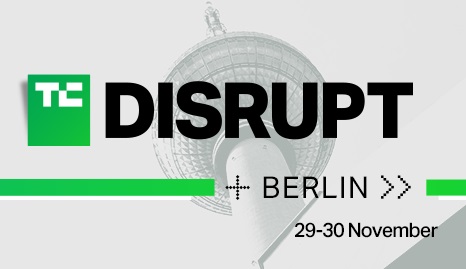 TechCrunch is bringing Disrupt back to Europe for the sixth time, and we’re delighted to announce that Berlin, the urban heartland of Europe’s startup scene, will once again be Disrupt’s host city in 2018.

If you’re serious about startups, we’re still keeping it as real as ever. At Disrupt, everyone is a startupper – no matter if you’re a founder, investor, hacker or tech leader. So much more than just on-stage interviews, Disrupt is where you’ll find the renowned Startup Battlefield competition, hundreds of startups in Startup Alley, Workshops and legendary networking at our After Parties… and we’re in Berlin, right where many startup dreams begin.

“Before there were tech conferences,
there was Disrupt.” 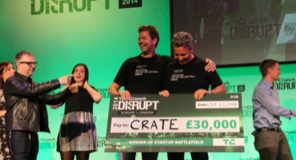 Breaking News
Straight from the headlines of TechCrunch.com, you know at Disrupt you’ll hear from the people who are not only setting the rules but also changing the tech game. 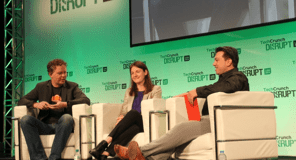 Founders First
Discovering and launching impactful startups is our M.O. – from the Startup Battlefield competition to Startup Alley. If you’re an early stage founder with a product and big visions for your future, you’re in the right place: Startups Start Here. 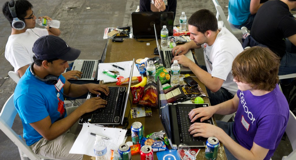 Community Building
Disrupt attendees are driven and focused. Whether you’re looking for funding, a new job, your new co-founder or investment, Disrupt offers several ways to help you connect with the right people efficiently and effectively.