By Avraham David Sherwood
The Editor in Chief 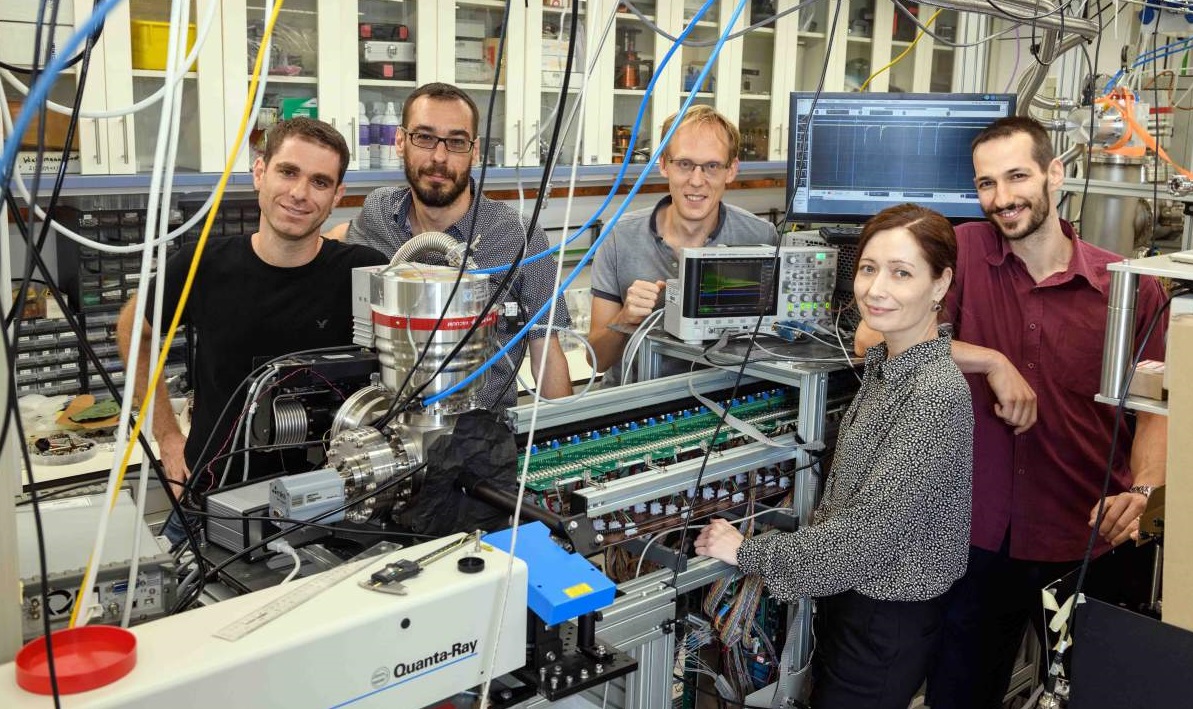 Prof. Edvardas Narevicius and members of his research group in the Department of Chemical and Biological Physics at the Weizmann Institute of Science have done research on tiny molecular systems within sophisticated magnetic traps in their laboratory’s laser labs.

The purpose of this study begins with the fact that heat is a constant oscillation of the atoms or molecules. In fact, if you want to investigate the properties of molecules and atoms, their oscillation must be slowed down, which means they need to be cooled. There is one way of slowing down atoms and it is based on launching laser beams from all directions towards the atoms, an operation that significantly cools and slows their oscillation, but the use of this method is impossible to apply to molecules for various scientific reasons. 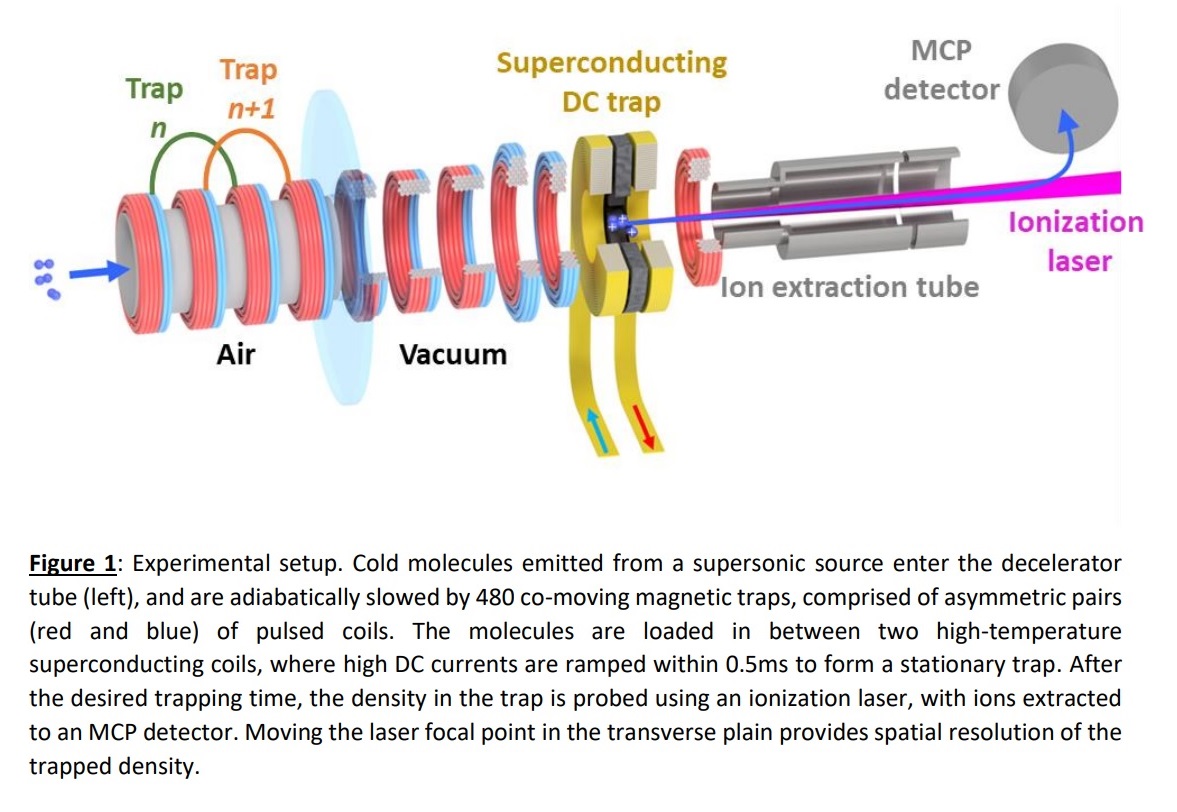 Imaging of the system developed for the purpose of this research
in the laboratory of Prof. Edvardas Narevicius at the Weizmann Institute.

That is why Prof. Narevicius and his research team decided to tackle the challenge of cooling molecules in a creative way. For the purpose of this study, they developed a complex technology system to assist in the evaporation process by which they were able to “trap” the molecules in a “bowl”.

In the first phase, the scientists used a receptacle containing a mixture of oxygen gases and krypton cooled at room temperature. The gas spreads into a vacuum and it can be seen as a particle beam which spreads into the empty space. In this way, the temperature of the gas drops to one degree of Kelvin, one degree above the absolute zero. At this point the molecules in the system fly at about 400 meters per second, a very large velocity that does not allow them to be trapped in a vacuum. That’s why Prof. Narevicius and his research group members have created a magnetic trap, a kind of “bowl” made of strong magnetic fields as they are created by superconducting wires. Through this development, the magnitude of the magnetic fields can be increased at a high velocity, which in effect captures the molecules in limited volume and increases their collision rate with each other. In this way, it is possible to evaporate the hot molecules out of the magnetic trap and cool those left to a fraction of just one degree above the absolute zero. 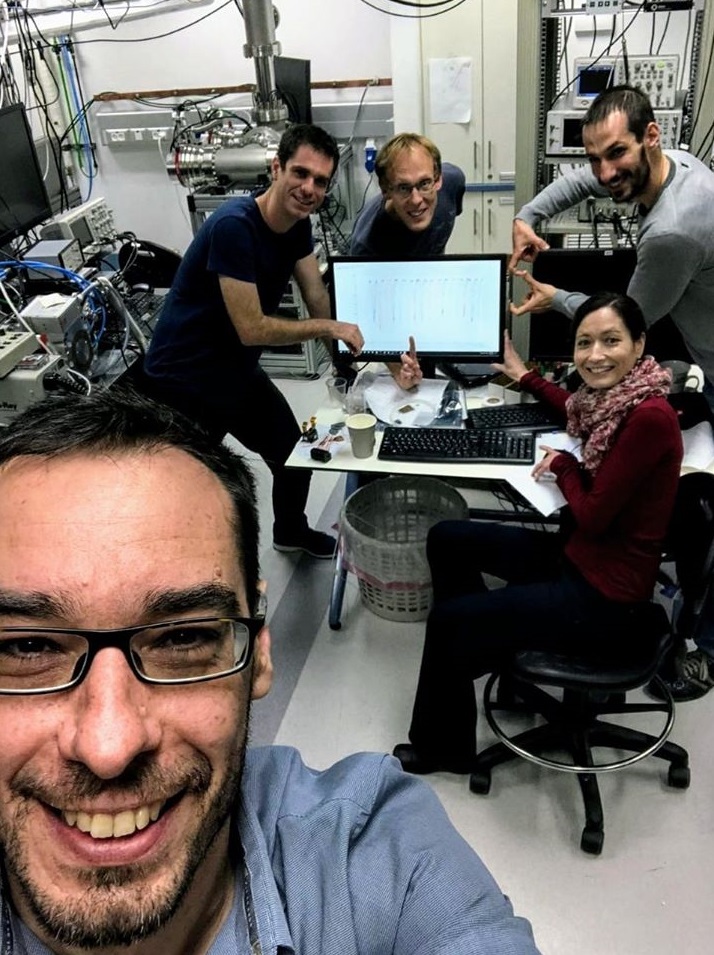 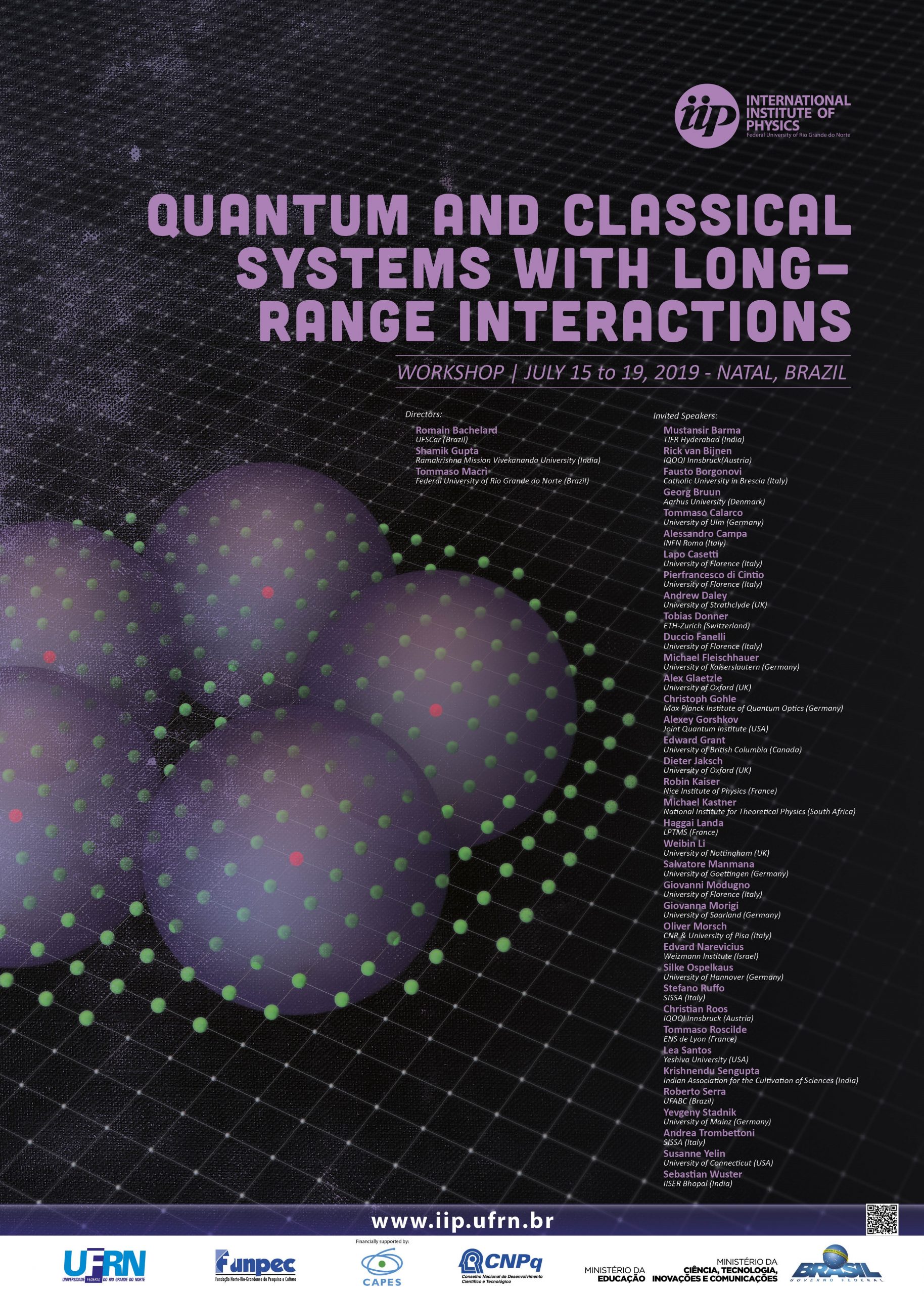 Previous: WinAI 2019
Next: All presentations from the NeurIPSi event TLV19