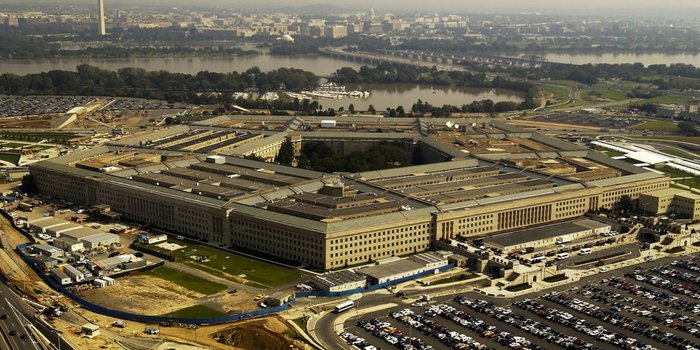 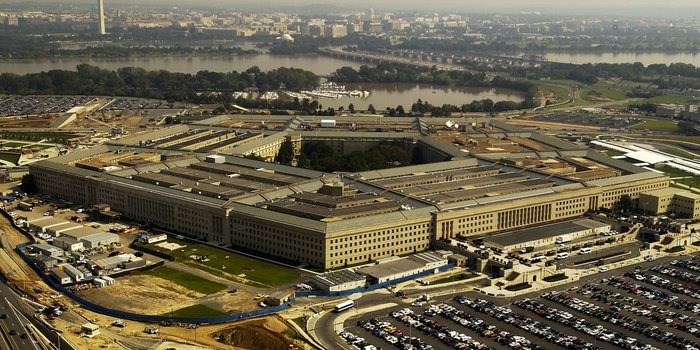 More than 3,100 employees have signed the letter protesting Google’s involvement in Project Maven, a Pentagon effort to use AI systems to analyze drone footage.

By Michael Kan
This story originally appeared on PCMag

Some Google employees are not happy the company is working with the Pentagon on an AI system that analyzes drone footage.

The employees have circulated a letter within the company that demands Google CEO Sundar Pichai pull the plug on the effort; it received over 3,100 signatures, The New York Times reports.

“We believe that Google should not be in the business of war,” the letter reads.

Last month, news emerged that Google had partnered with the Defense Department on Project Maven, an effort to build AI systems that can process and analyze countless hours of video footage taken from aerial drones.

Project Maven intends to tap computer vision technology, which can be used to identify objects and faces in digital images. Google is among several companies developing the tech for things like image search and photo labeling. But clearly, the same technology holds promise for the military, too. The first goal of Project Maven is to help the U.S. defeat the terrorist group ISIS by identifying targets in drone footage that human eyes might have missed.

How Google is contributing to project isn’t totally clear. But in an email, the company said its efforts are focused on “non-offensive purposes” and involve its open-source object recognition technology, which is available to any Google Cloud customer.

The company added: “The (computing) models are based on unclassified data only. The technology is used to flag images for human review and is intended to save lives and save people from having to do highly tedious work.”

But the letter protesting Google’s involvement in Project Maven argues that the Pentagon could one day weaponize the company’s contributions into flying a drone or launching an attack. “We cannot outsource the moral responsibility of our technologies to third parties,” the letter says.

It also warns that Google’s involvement in military research could tarnish the search giant’s reputation and drive talent away. “The argument that other firms, like Microsoft and Amazon, are also participating doesn’t make this any less risky for Google,” the letter reads. “Google’s unique history, its motto, “Don’t be evil,” and its direct reach into the lives of billions of users set it apart.”

Google told PCMag it welcomed the employee discussions about the technologies. “Any military use of machine learning naturally raises valid concerns,” the company said in an email. But for now, Google hasn’t said whether it’ll cancel its involvement in Project Maven.